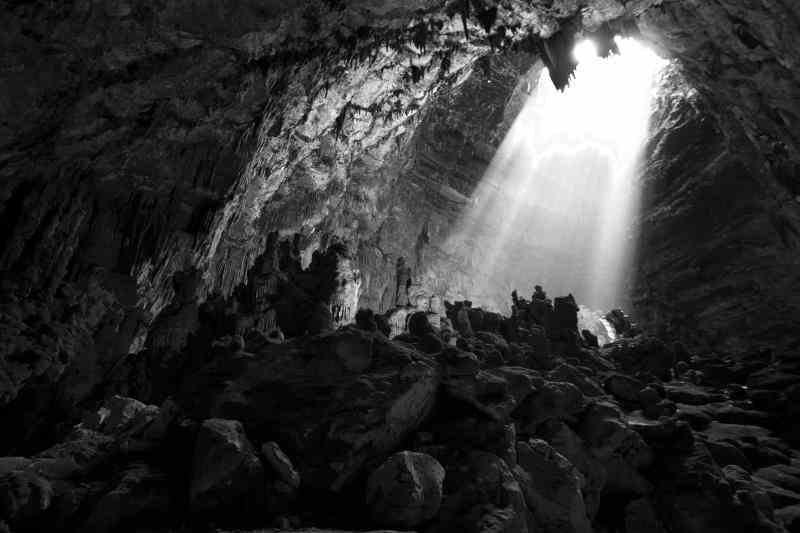 As one of the most important attractions in the whole region, a visit to the Castellana Caves is a highlight of everyone’s Puglia itinerary. One of the largest cave systems in Italy,these magnificent natural phenomena stretch for over three kilometres, the Castellana Caves were not discovered until the 1930s and some parts remain unexplored. The parts which are accessible to the public are fascinating to see, with unique and dazzling geological formations.

Located just a few kilometres away from the charming towns of Alberobello and Polignano a Mare, the Castellana Caves began to form around a hundred million years ago and extend over 120 metres down below the Earth’s surface. Their enchanting beauty has attracted millions of visitors and the amazing stalactites, stalagmites, concretions and fossils will astound you as you enter this wonderful underground world.

Castellana Caves – What to Do 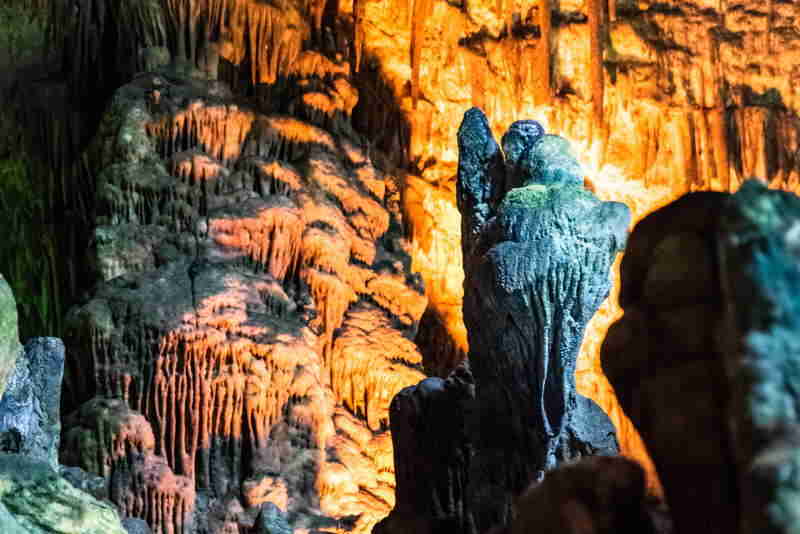 If you’re short on time and want to see just the highlights of the caves, the short tour of Castellana Caves is the option for you. On this tour you’ll explore one kilometre of the cave system, taking around 50 minutes to complete. Your tour will start in the Grave – translating as the abyss – which is the biggest and most extensive of all the caves.

Once believed to be the entrance of Hell itself, the Grave is the only cave connected to the outside world; described as a natural pantheon, if you look up you’ll see a huge opening from which the sunlight beams down into the cave, glinting off the rock formations within.

Depending on the time of day and the season, the light can produce breathtaking effects when reflecting off the cave walls, stalagmites and stalactites. From here you’ll continue through the cave system visiting a number of caves which, despite being smaller, are just as impressive. 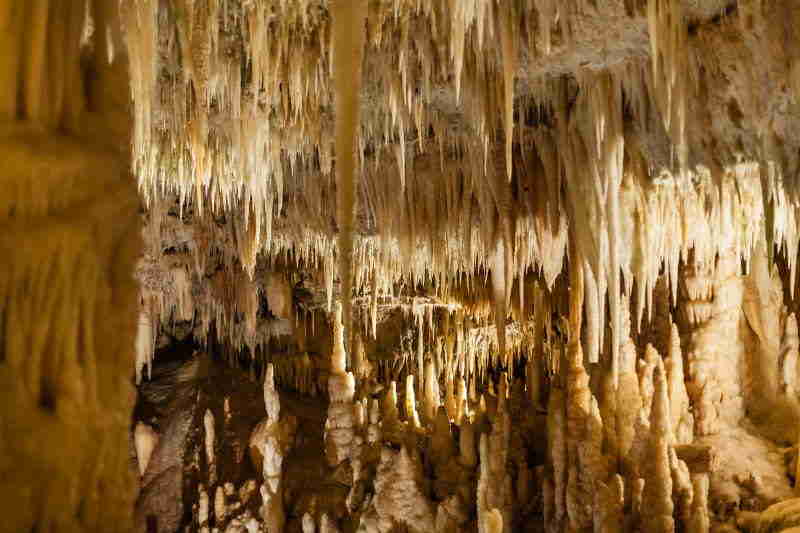 To fully appreciate the majesty of the cave system, you should consider taking the full tour of Castellana Caves which covers three kilometres and takes around two hours. Again, you’ll start in the Grave and you’ll finish in another of the cave system’s most treasured parts, the White Cave.

Considered by many to be the most beautiful of all the Castellana Caves, the White Cave is so-called because it’s primarily composed of white alabaster and crystals. Along the way you’ll also discover other inventively named natural monuments, such as the Owl, the kneeling Madonna, the Serpent, and the Red Corridor.

In addition to the caves themselves, a visit to Castellana Caves should also include popping into the museum. Officially called the Franco Anelli Speleological Museum after the renowned speleologist who also held the post of director of the caves, the museum gives you an interesting insight into the history and formation of the caves, covering a wide range of specialisms, including speleology, geology, anthropology, biology and ecology.

Experience the Caves by Night

If the normal tours are just not enough for you and you want to visit the Castellana Caves in the way the first explorers would have done, you can take the SpeleoNight tour instead. Equipped with lamps and other specialist equipment, this tour allows you to descend into the caves after general opening hours.

With only your lamps to guide your way, you’ll be able to enjoy the caves as they naturally should be; in one of the caves, your guide will even ask you to turn off your lamp so you can experience the intense darkness which engulfs the caves at night. Please be aware that these tours regularly take place from March to October, but only twice a month in the other months of the year.

The Castellana Caves are open all-year-round except for Christmas Day and New Year’s Day; opening times vary depending on the season. Guided tours are available in English and Italian, including the SpeleoNight tour. Temperatures vary between 14°C and 18°C depending on which part of the cave system you’re in. Due to the nature of the attraction, it’s advisable that you wear sturdy footwear and suitable clothing for your visit to Castellana Caves.

Hell in the cave

Since 2008, a production named Hell in the Cave, a dance, sound and theatre performance based on Dante’s Inferno, has been performed within the Castellana Caves. It’s considered to be the largest underground event of its kind and there really is something magical about experiencing this kind of performance in such a space, so if you happen to be travelling to Puglia when Hell in the Cave is being held, it’s well worth getting yourself a ticket. It definitely is a Castellana Caves must-see.